Just about everywhere you can think of… 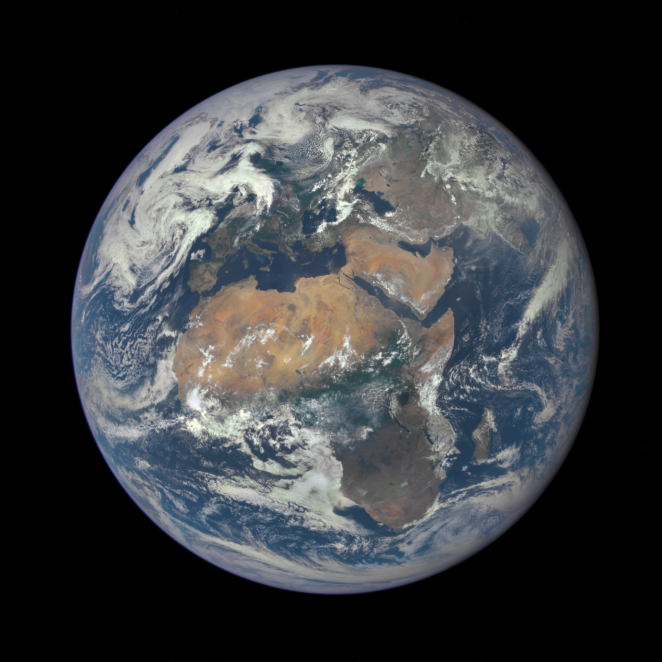 Yup, the world’s a big place. This shot from Nasa was taken about a million miles away. (Just down the road in space terms, earthlings.)

And there about seven billion of us sitting on top of that.

But did you know the World Bank reckons about 15% of the people on the planet is disabled in some way?

But think about it. 15% of seven billion is a whole bunch of people – more than a billion – slightly shy of the number of people who live in China 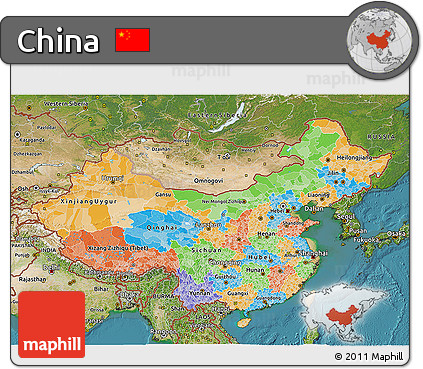 And of that billion around 10 per cent of those need a wheelchair to get around. That’s a shade more than the population of the Philippines – around 100 million. 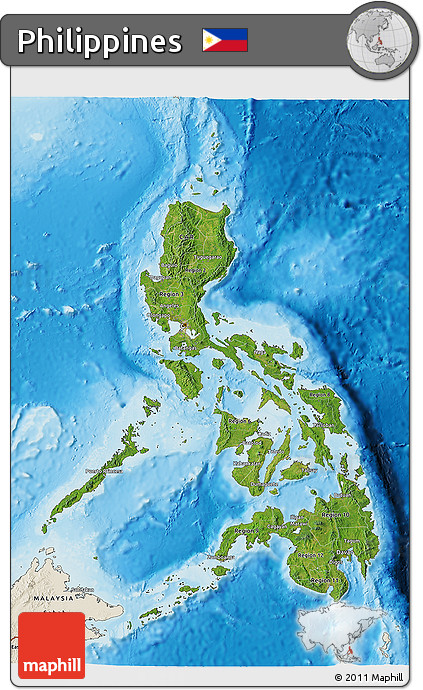 Imagine that, an entire country in a wheelchair?

And of the 100m the World Health Organisation reckoned in 2003 that 20 million of those did not have access to a chair at all. Twenty million people or the population of Sri Lanka on the floor unable to move around. 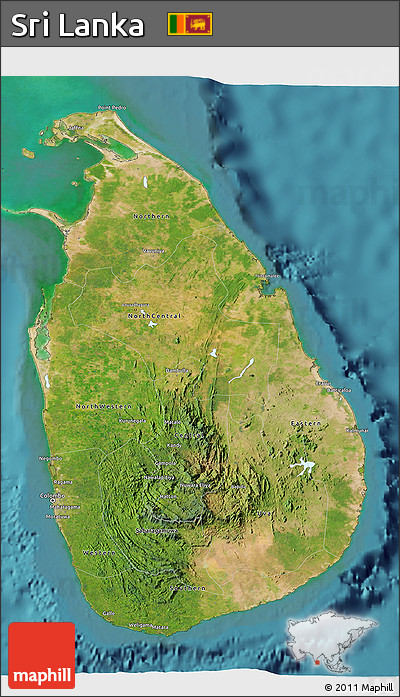 And while it’s relatively easy to get the assistance you need in the developed world, think again if you’re in the poorest or most troubled. Places like Africa, or the war torn Middle East or remote and isolated communities like those found in Papua New Guinea.

And what if you’re a kid?

Well a small project in Wangara, Australia is trying to make a difference in the lives of disabled children by making wheelchairs for youngsters living in those hard to reach places.

Wheelchairs for Kids began in 1998 through a Rotary Club in Western Australia. After some trial and error the project is now staffed by more than 100 mostly retired volunteers making the parts for the chairs and assembling them.

One such volunteer is Bill Culbertson. He’s the father of a former colleague of mine. Lucky enough to be able to retire at 59 (I wish:) ) Bill first got involved as he needed something to do with all his free time.

An engineer by profession, Bill had spent this working life fixing stuff. Now he spends his free time making stuff. The wheelchairs the group makes are not just your average chair. These have got to be robust to cope with less than ideal conditions.

He says: “There are many parts that go into an all terrain and adjustable child’s wheelchair, some of which we import from China due to cost, but all the aluminium parts are manufactured in the workshop. I am one of many who cut, drill, bolt and rivet together  the parts required by the volunteers working on assembling the wheelchair.”

“I do it to get as many kids as possible off the ground with some dignity and where possible [allow them] attendance at school to get some degree of education.”

So far Wheelchairs for Kids has made over 33000 chairs and sent them to every corner of the globe. Vietnam’s been the biggest recipient (7000+) followed by Sri Lanka (2200+) and Tanzania (1500+) But one lucky child in Afghanistan has got one and two have made it all the way to Peru.  Seventy eight countries in total.

And you don’t have to understand how much it means to the kids who are getting these chairs; you just need to see the smiles on their faces. 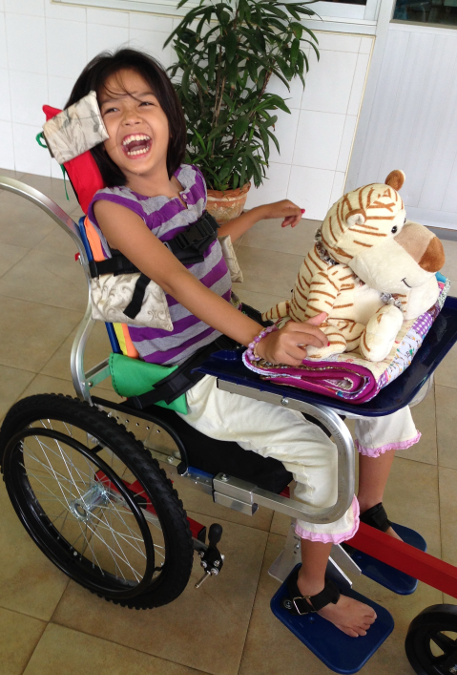 You can find out more about this project by visiting http://wheelchairsforkids.org